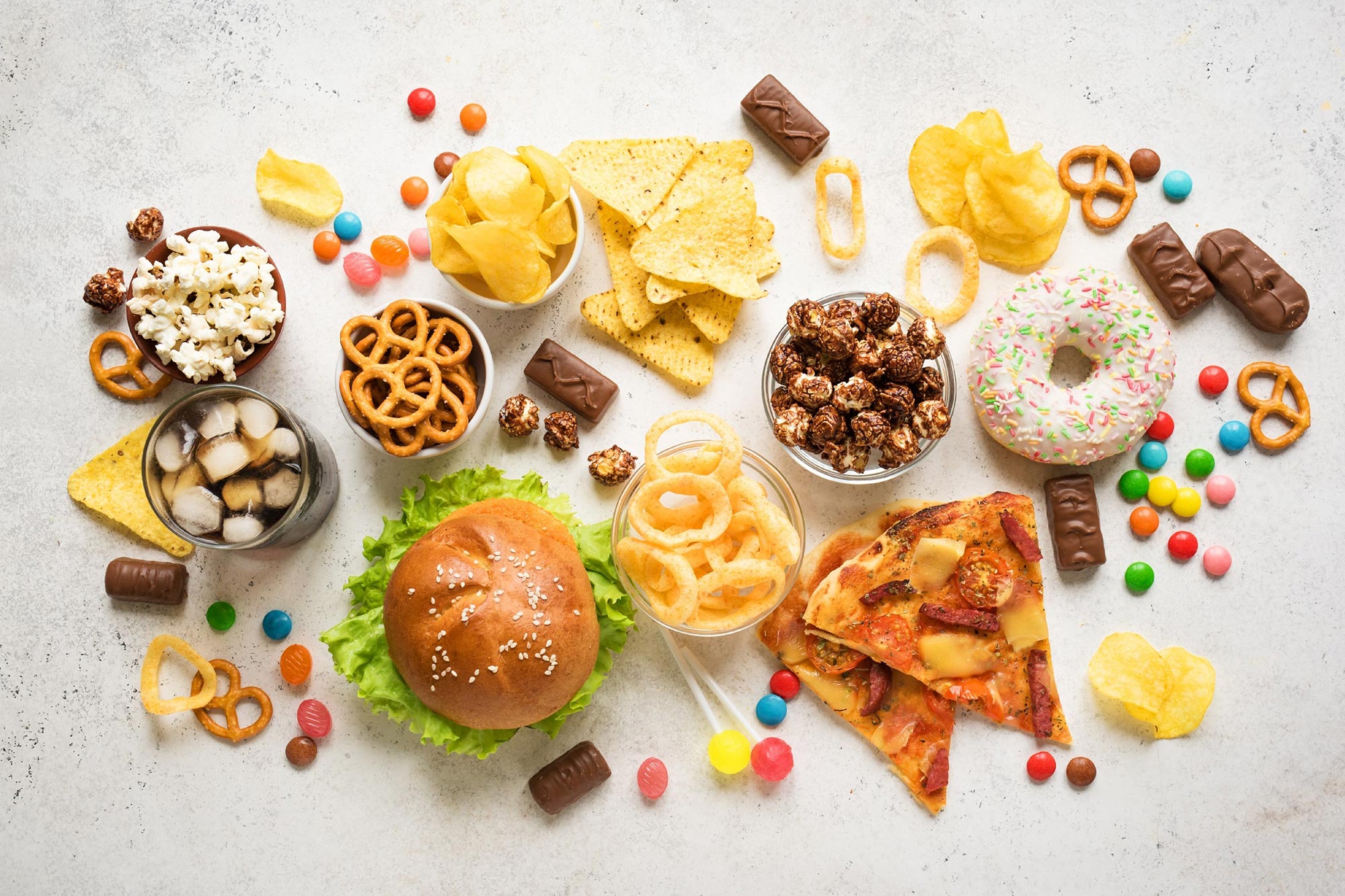 They discovered that substituting ultra-processed foods with healthy foods such as fresh fruit was associated with a 19% decreased incidence of dementia.

The study also found that replacing these foods with healthier options can lower your risk of dementia.

“Ultra-processed foods are meant to be convenient and tasty, but they diminish the quality of a person’s diet,” said study author Huiping Li, Ph.D., of Tianjin Medical University in China. “These foods may also contain food additives or molecules from packaging or produced during heating, all of which have been shown in other studies to have negative effects on thinking and memory skills. Our research not only found that ultra-processed foods are associated with an increased risk of dementia, but it also found replacing them with healthy options may decrease dementia risk.”

Researchers identified 72,083 individuals for the study from the UK Biobank, a vast database comprising health information on half a million people in the United Kingdom. The study’s participants were 55 years of age or older and did not have dementia at the beginning. They were tracked for an average of ten years. 518 individuals had dementia diagnoses at the conclusion of the research.

Participants in the study completed at least two questionnaires on what they ate and drank the day before. Researchers calculated how much ultra-processed food individuals ate and compared it to the grams per day of other foods to produce a proportion of their daily diet. They then separated the subjects into four equal groups, ranging from the lowest to the greatest percentage intake of ultra-processed foods.

After adjusting for age, gender, family history of dementia and heart disease, and other factors that could affect the risk of dementia, researchers found that for every 10% increase in daily intake of ultra-processed foods, people had a 25% higher risk of dementia.

Researchers also used study data to estimate what would happen if a person substituted 10% of ultra-processed foods with unprocessed or minimally processed foods, like fresh fruit, vegetables, legumes, milk, and meat. They found that such a substitution was associated with a 19% lower risk of dementia.

“Our results also show increasing unprocessed or minimally processed foods by only 50 grams a day, which is equivalent to half an apple, a serving of corn, or a bowl of bran cereal, and simultaneously decreasing ultra-processed foods by 50 grams a day , equivalent to a chocolate bar or a serving of fish sticks, is associated with a 3% decreased risk of dementia,” said Li. “It’s encouraging to know that small and manageable changes in diet may make a difference in a person’s risk of dementia.”

He noted that further research is needed to confirm the findings.

Maura E. Walker, Ph.D., of Boston University in Massachusetts, who wrote an editorial accompanying the study, said, “While nutrition research has started to focus on food processing, the challenge is categorizing such foods as unprocessed, minimally processed, processed, and ultra-processed. For example, foods like soup would be classified differently if canned versus homemade. Plus, the level of processing is not always aligned with diet quality. Plant-based burgers that qualify as high quality may also be ultra-processed. As we aim to better understand the complexities of dietary intake, we must also consider that more high-quality dietary assessments may be required.”

A limitation of the study was that cases of dementia were determined by looking at hospital records and death registries rather than primary care data, so milder cases may have been overlooked.

The study was funded by the National Natural Science Foundation of China.

By adminSeptember 13, 2022HealthLeave a Comment on Ultra-Processed Foods Linked to a Dramatically Increased Risk of Dementia

We use cookies to ensure that we give you the best experience on our website. If you continue to use this site we will assume that you are happy with it.Ok